Blog / The Need for Speed

The Need for Speed

Interestingly, IBM also predicted that 1/3 of consumer data will be stored in the Cloud by 2016, and that 80% of new apps will be distributed or deployed via the Cloud. (IBM also once famously predicted that there would be a world market for 5 computers, which will perhaps one day be viewed as equally laughable as the Australian Prime Minister’s recent assertion that 25mbps Internet speeds are “more than enough”…)

The implications of Cloud Computing + Big Data are: exponentially more Internet traffic and therefore a need for faster, better, more reliable Internet services. A “Big Data Explosion” is certainly underway, and the implications for technology infrastructure are clear, as I attempted to illustrate with this graphic.

As discussed previously (in The Law (and Danger) of Averages), the problem with statistics, such as averages and medians, is that they are often misunderstood, and can be misleading. For example, if I have my left foot in the freezer (0 degrees) and my right hand in the fire (1000 degrees), and my body temperature is 40 degrees, then what temperature am I? Am I ok? My average temperature could be calculated as (0 + 40 + 1000)/3 = 347 degrees. My median would be (0, 40, 1000) i.e. 40 degrees. In this case the average indicates that we have a problem, the median does not.

This is how ‘median ADSL speed’ is actually calculated on the much maligned “myBroadband” website:

“The column ADSL_SPEED_MEDIAN refers to the statistical median of the modelled peak download ADSL speed for each premises within a given DA. The specific speed measure that has been modelled is the line sync speed which refers to the cable distance between the relevant exchange or street cabinet and an individual premises. Other factors, as detailed in the Broadband Availability and Quality Report will also affect real world download speeds.”

So the fact that the actual signal gets slowed down by muddy, flooded pits and deteriorating, degraded copper is not reflected in these numbers. The fact that the signal is actually leaving the exchange via a ‘remote integrated multiplexor’ (sub-exchange), which slows the data down from 22mbps (ADSL2+) to 1.5-8mbps (ADSL1) is not reflected in these numbers. Talk about mis-representation of the data. It would appear that Australia’s entire broadband ‘strategy’ is being run along the lines suggested recently by Dogbert:

I was therefore very pleased to have stumbled across this crowdsourced survey of actual ADSL measurements, which formed the basis of a submission to the Senate Select Committee Hearing into the NBN (National Broadband Network – sometimes disparagingly referred to as the NBNNNNN i.e. “National Broadband Network – Not National Non-Network”). The team behind this excellent submission were more than willing to provide the raw data, which I turned into the following set of data visualisations:

When it comes to the Internet, everyone’s an ‘expert’ and everyone certainly has an opinion. However not all opinions turn out to be correct:

Hence the need for technologies such as Business Intelligence and Data Discovery tools, which aim to support “informed, fact-based decision making”. While that will not stop people from turning a blind-eye to the truth, particularly when it’s an “inconvenient” truth they would maybe rather deny, at least it gets the truth out there. (Hurrah for crowd-sourcing, social media and “Open Data”…)

We would be happy to help

Start the Conversation. Contact us today to learn more about our offerings, or request a complimentary one hour meeting to explore opportunities and issues you may need assistance with.

Give us a call Send us a Message 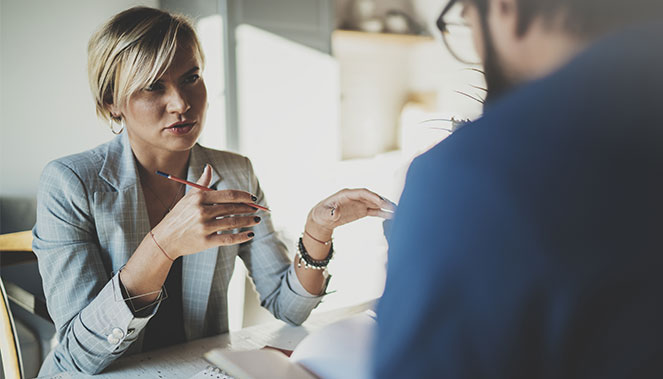